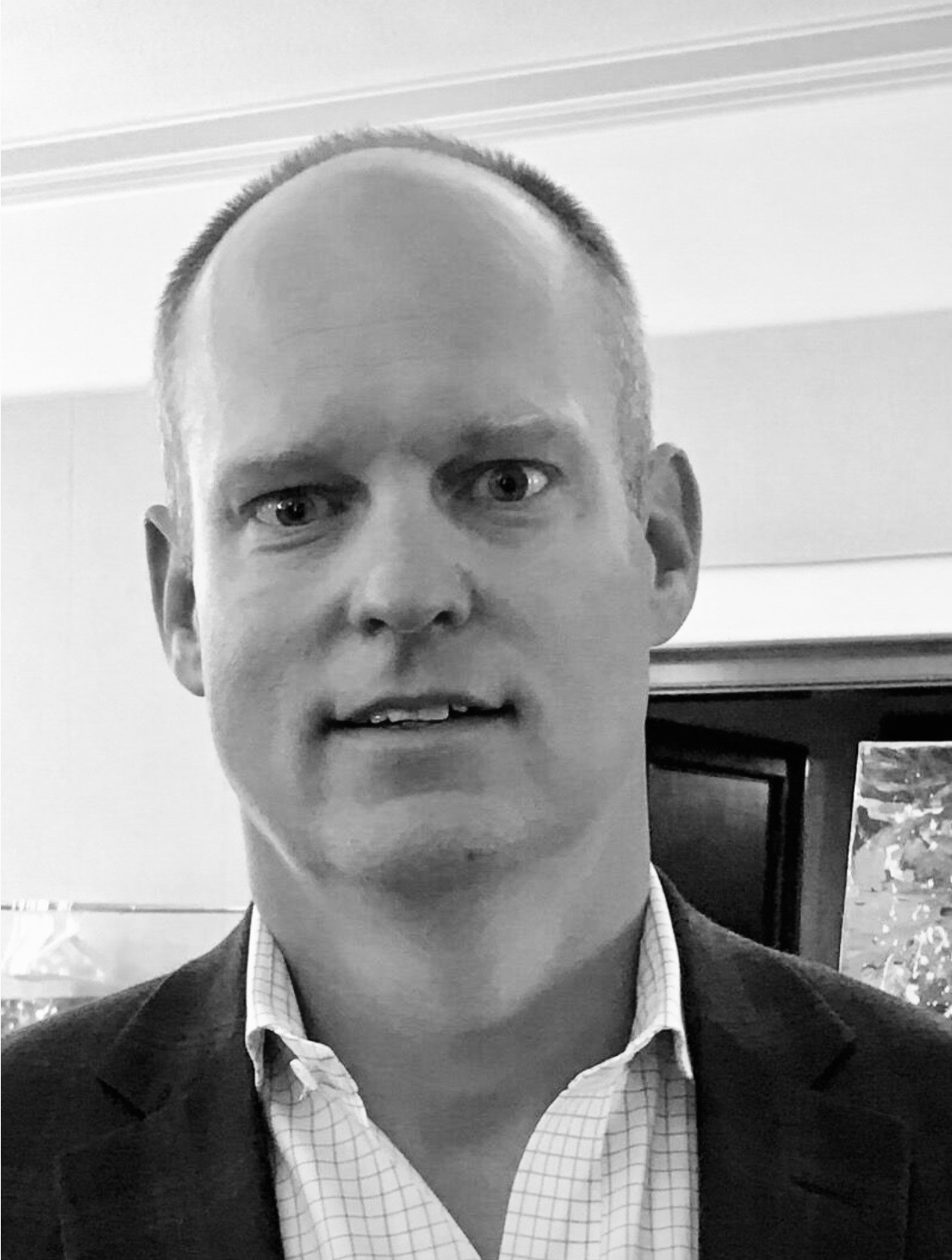 Brooks has worked in the commodity futures trading industry for over 25 years. Brooks started his career in the Chicago Board of Trade’s grain options pits, honing his talent and knowledge in the futures and options sector while working for the market making firm, Universal Options. Brooks’ expertise and know-how then led him to join an industry leading firm, McVean Trading and Investments in Memphis Tn., where he was a Fundamental Analyst for both the oilseed and the lean hog markets. Later, Brooks became McVean’s Head Technical Analyst, trading grains, livestock, softs and metals. Between 2008 and 2016, Brooks ran Cypress Capital Management (later Cypress Partners), a Commodity Trading Advisor focused on grains, livestock, metals and softs markets. In 2016, Brooks became a Principal of Magnolia Asset Management before acquiring Midwest Futures and forming Husk Trading & Investments LLC in 2018. As President of Husk and Branch Manager of the Oxford, Mississippi office, Brooks is an integral part of the company’s business foundation.

Husk is a customer-first business. We work with hedgers, speculators and investors, tailoring our services to fit each customer’s individual needs The Husk team has a combined 130 years of experience in the commodity futures industry.

Enter Your Information Here To Be Contacted By Husk Trading & Investments LLC.

Trading futures and options involves substantial risk of loss and is not suitable for all investors. An investment in futures contracts involves a high degree of risk and is suitable only for persons who can assume the risk of loss in excess of their margin deposits. You should carefully consider whether futures trading is appropriate for you in light of your investment experience, trading objectives, financial resources, and other relevant circumstances. Past performance is not necessarily indicative of future results.